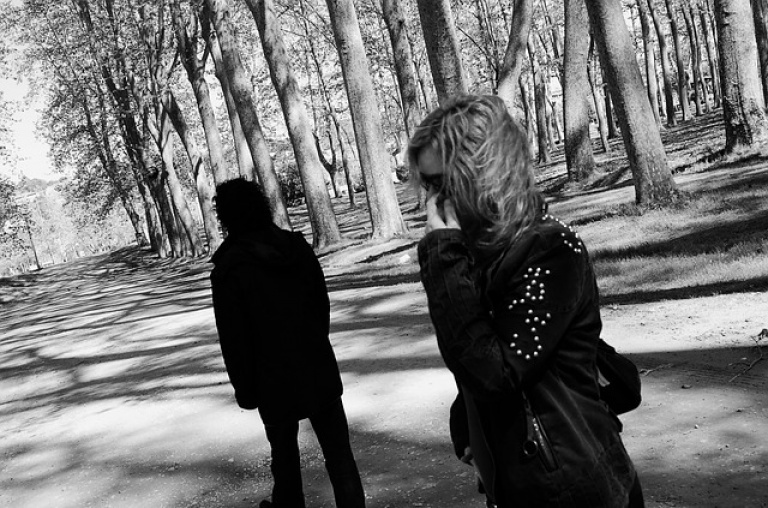 The spin of the Ashley Madison Leak has been that leakers are bad, but the victims are bad too, because they are cheating on their spouses. When we out people who do not want to be outed it can be devastating. As a result, the Ashley Madison leak not only placed the people on their site and their partners at risk to have their identity stolen, but the leak put all those people’s mental health, marriage, and even their life in jeopardy.

Despite knowing nothing about the people whose lives the hackers have destroyed, the leak of sexual information to the public can have life-destroying impacts. In a world filled with erotophobia, people live in constant fear of having their lives torn up when they are not cheating, but are rather engaging in a life style known to and accepted by their partner. This can apply to people who engage in a kinky or poly lifestyle and even people in the LGBTQ community who might be maintaining a secret because being open would mean being rejected by their family and peers. Many in these communities maintain this secret as to maintain privacy from judgmental people who could destroy their lives.

Fear, for people in the LGBTQ, Poly, kinky, or any other alternative lifestyle, is very justified. I have heard horror stories like children being removed from good homes or being fired just because they live different sexual life styles or have a different orientation. Even outing a person straight or gay can have tragic consequences. Take an incident of a college student in Rutgers University committed suicide because his roommate outed him by videotaping him having sex.

Consequences of the Ashley Madison Leak

Marriages are going to be torn to shreds despite them being happy just a week ago. As a result, kids will be living in broken homes, lives will be destroyed, and people will become mentally ill. The justification that they should not have been cheating will not fly because the psychological impacts will affect both sides in that relationship. The hackers were angry over the site promoting infidelity but they never thought about the impact upon the partners of the people on the site, who now has to deal with a cheating spouse.

Cheating in a relationship is a hurtful act and can be devastating for the person being cheated upon, but it is not a crime. Since no crime is being committed what goes on in another’s bedroom and relationship is no one’s business except to the people directly involved.

People have no right to out someone because they have no idea of the damage that outing that person will cause. As a result of this leak, we will and are seeing suicides, divorces, homicides, mental health issues and domestic violence cases connected to this leak. We need to accept the idea that sexual morality is nothing more the an individual perceptions and is not nor will ever be universal, and we should not judge people based on what they do in their relationships or in the privacy of the bedroom.