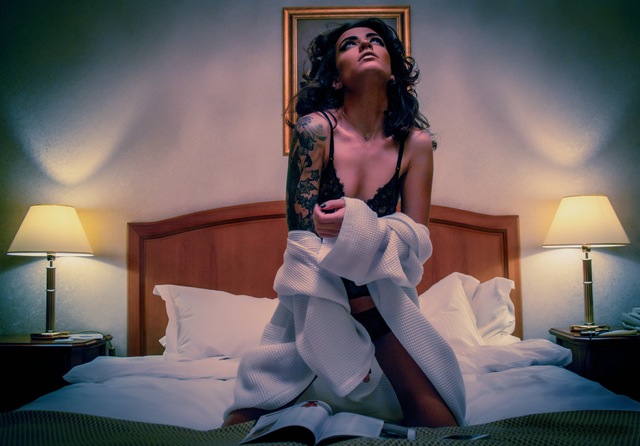 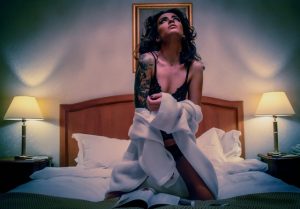 It has been widely reported the lack of proper sex education is a huge problem in this country. This lack of comprehensive and scientifically based information for children has been linked to higher teen pregnancy and STI rates.

Another problem, is the void that this lack of knowledge leaves. Kids are curious about sex, especially as the child grows older. Since many cannot get good accurate information from their adults, where do kids turn for their information about sex?

They turn to pornography and that is the biggest problem.

What is pornography good for?

The gaps in sex education

I think for most people that may be how sex was in the early 20th century, but not for people today in 2016. The vast majority seek the real knowledge.

A person who experiences sex for the first time trying to be Katie Morgan or Ron Jeremy is in for a big disappointment. Those perceived failures to measure up leads to feelings of shame, inadequacy, anxiety, and humiliation which then leads to problems with sex later in life.

For women, the problem is even worse because the women in the pornography are often not average women with different bodies (and hair). Slut shaming, however, is a part most do not think about.

What is the Solution?

Real sex may not sell videos, but it’s time we start learning to enjoy the sex we have rather than the sex Hollywood says we should.