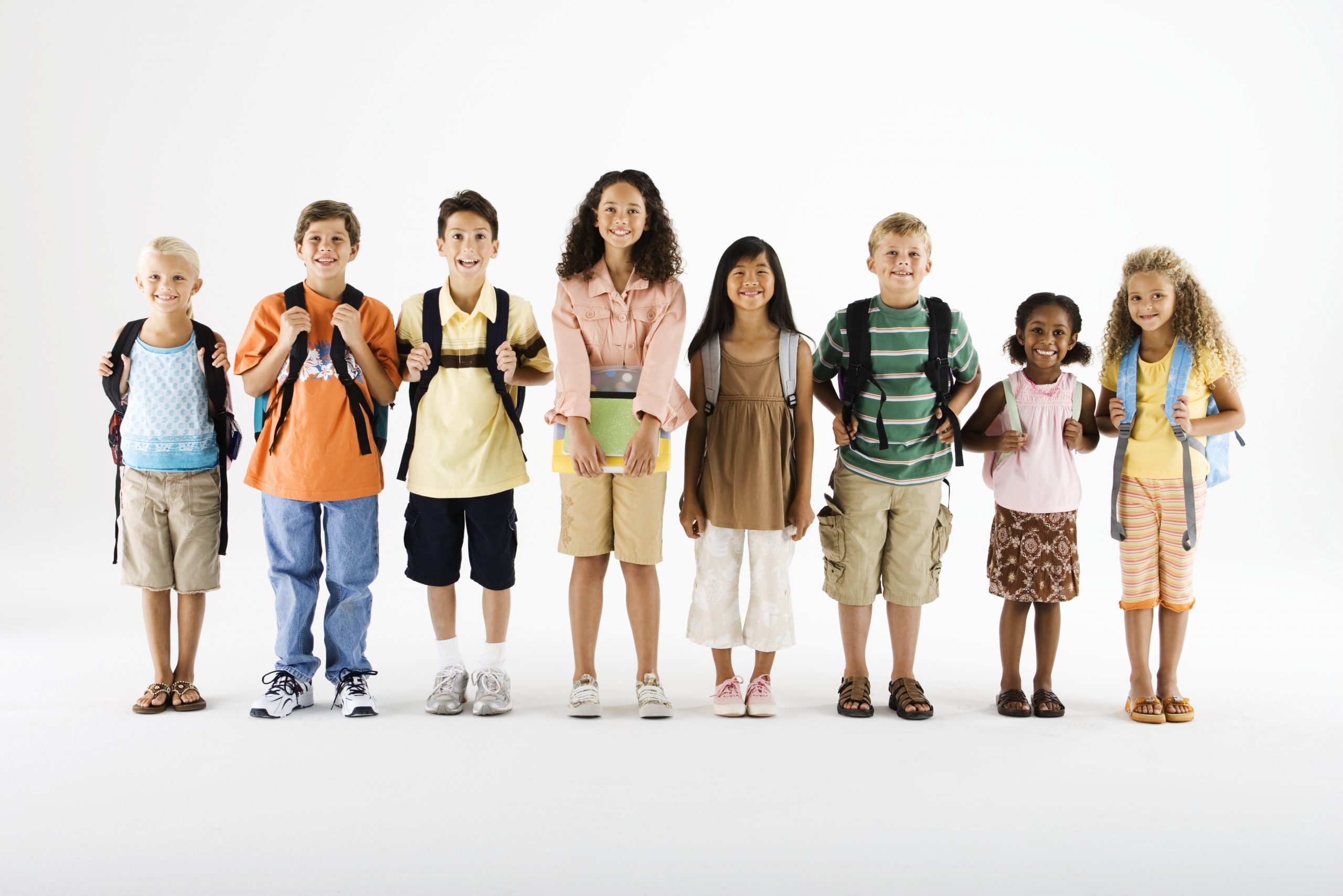 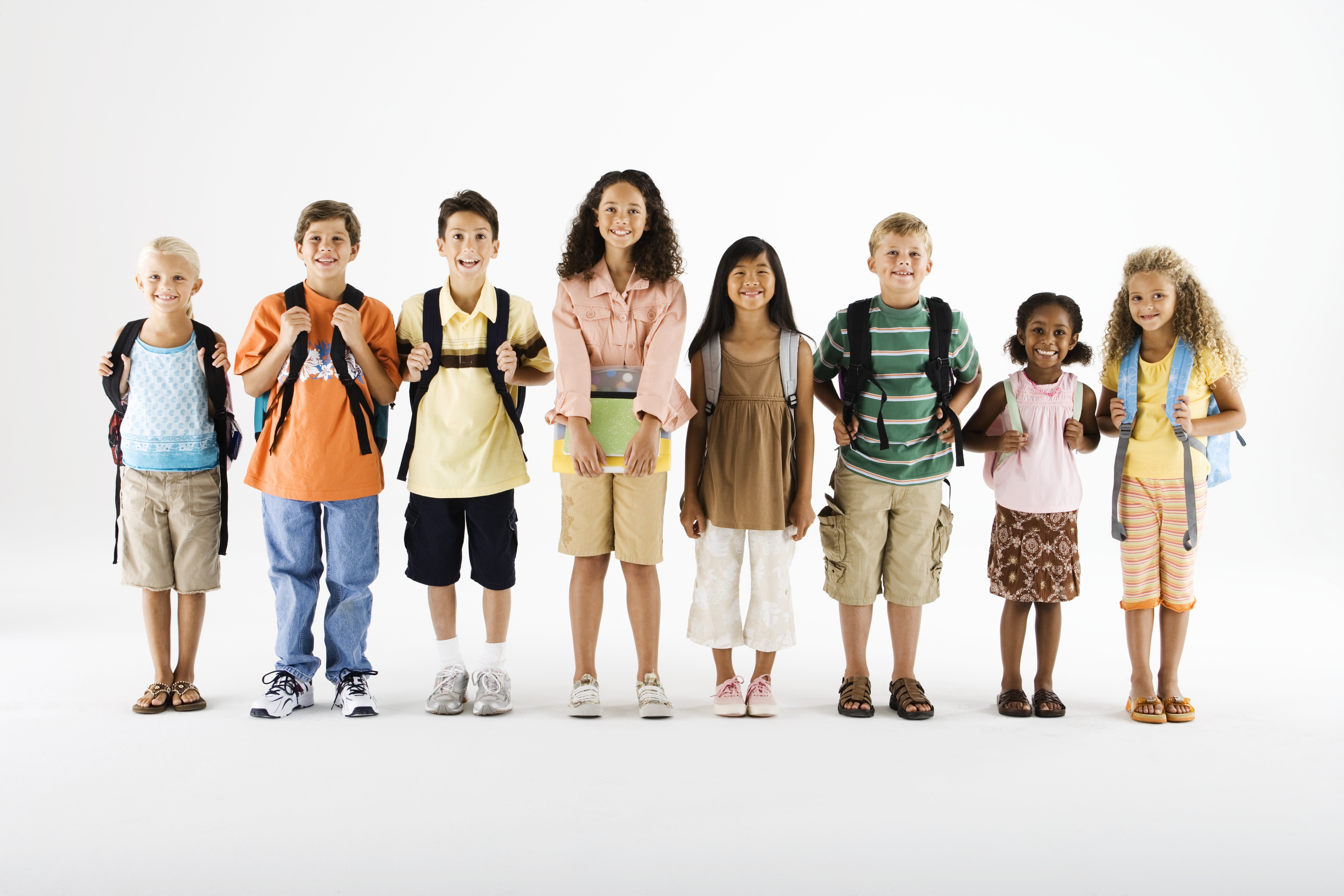 School starts up this week and I decided to take the time to talk about the status of sexual education (sex ed.) in U.S. public schools. Sex education in this country, is satisfactory at best in all 50 states and destructive in the red states. Sex education comes in two forms today, which are abstinence only sex education and compressive sex education. Research has, time and time again, concluded that a sex positive comprehensive sex education approach is the most effective in increasing condom use, lowering teen pregnancy, and develops healthier attitudes about sex, as well as enhances body image.

Abstinence only sex education has been an abject failure because it woefully misrepresents, under educates, and allows for misinformation to be spread.

The curriculum of abstinence-only sex education is simple; teach basic sexual anatomy, how babies are made, and the dangers of sex like pregnancy and disease on the hopes to scare teens into waiting until marriage to have sex. This amount of education may be good for a four-year-old, but for a pre-pubescent child who is bombarded by sex all day long, it is woefully insufficient. Ignorance will not satisfy a child’s curiosity at any age and children will seek out information about sex on their own from the wrong places such as pornography and their equally uninformed peers.

We need to ask ourselves a question, who would you rather your kids get their information about sex from? A professional who will ensure they learn nothing but the facts or their peers filled with myths, incorrect or even dangerous information like “you cannot get pregnant the first time.” Or perhaps, they end up getting their information on sex from porn or the internet; mediums that are filled with unreliable information, false depictions of sex, in a poor and unsatisfying way. Sexual education that provides the facts dispels sexual myths by teaching real sex not what we see in pornography.

When to teach sex education

We not only teach insufficient sex education but we do it too late. A child today will start puberty at age 9 or 10 or between third and sixth grade. Montgomery County (Maryland) Public Schools, one of the 10 best schools systems in the country and one of the most progressive, starts comprehensive sex education in fifth grade. Even the best school-systems teach sex education after the onset of puberty for many kids. This leaves kids with no knowledge of the odd changes going on in their bodies.

Negative attitudes do not stop a child from wanting sex it just wrecks their body image and self-esteem because of the guilt, shame, and embarrassment of their bodies acting in a social unacceptable way and they are powerless to control it. All the while, their bodies are normal and working the way bodies should.

Here is the final problem and the biggest one of all relating to abstinence based sex education. Since a kid should not be having sex until marriage, it does not teach about contraception and plan B which leaves teens ignorant to their birth control options and how to access them. Proper condom use is also not being taught in abstinence only sex education leaving people ignorant on proper condom use undermining the condoms effectiveness.

I don’t see safe sex as an at-risk behavior for teens, I see it as normal behavior since the average age of a teen’s first intercourse has stayed consistent at 17 years old for decades. On the other hand, I see unsafe sex as one of the most risky and a danger to public health. Here lies the problem for states that teach the abstinence only sex education; they have the highest teen pregnancy rates in the country while states like New Hampshire, Maryland, New York, and California have lower teen pregnancy rates because comprehensive sex is being taught along with contraception.

The solution here is simple. We need to come to the realization that the control parents used to have over their children ends at puberty. Controlling a teen is like controlling an angry bull; you can try but you will ultimately fail. The only way we can stop our teens from having sex is literally watching them 24-hours/7 days a week/365 days a year! That is impossible and unhealthy for the teen’s social and emotional development. The only thing we can do is teach them the absolute truth, both the good and the bad sides of sex. If we only teach the bad sides of sex and ignore the positives, it undermines the validity of the information. The knowledge of both sides of sex and how to be safe arms a child with the power of knowledge and understanding of their body and sexuality. Once they are armed with this information they can make the right and smart decision for themselves.

Lastly, talk to your kids about sex starting at the earliest days of childhood. If we treat the genitals as gross and disgusting instead of part of the body like hands and feet or sex as taboo and not to be talked about, the child will not turn to you (the parent) when they have questions about sex. We instill a positive view about sex into the child’s mind like water running down a hill. The first time the water runs down the hill, it will carve a small path that water will follow down the hill carving a deep and wider path down that hill. Eventually the water carves out a canyon and a river is born. Well, the brain works the same way! We start creating the basic pathways of a child’s future sexual life from the first days of life. Over a child’s childhood years, the neurological-pathways in the brain continue to get stronger and quicker as the child grows up. By the time the child reaches puberty the child has already created a basic attitude toward sex, ultimately setting the stage for positive or negative romantic relationships later on in life.

We, as parents need to understand that we owe our children the ability to have an enjoyable sex life as adults and the knowledge needed to make the choices in life. One day your child will have sex, it’s not a question of “if” but “when”. We can deny them a happy sex life by ignoring their need to understand sex at an early age, and sending the message that sex is bad and never should be talked about. On the other hand, we can teach 100 percent of the facts allowing the child to develop sexually knowing what they are experiencing is good and healthy; that if they do act on their sexual desires, they are not bad kids, but just kids. We must remember one fact, sexual dysfunctions often starts in childhood and how we treat sex when the child is young will shape the child’s ability to function sexually and have satisfying romantic relationships as an adult. I see the results of this in my therapy office because the kids who grew up in sex negative homes are now married and experience sexually unsatisfying relationships and marriages for both partners.