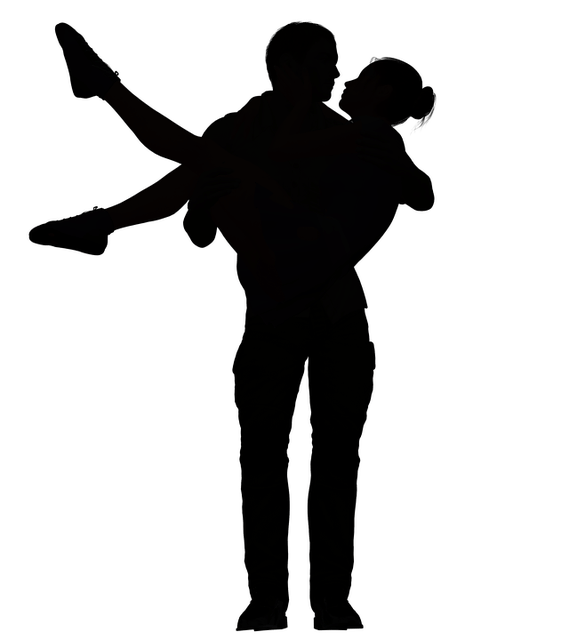 Our culture oppresses sexuality especially women’s sexuality. One reason is the myths we have about women’s sexuality. Often men engage in sex with female partners and much what they know is false. It’s like flying a plane and all the instruction you had was wrong; it’s a recipe for disaster. As a result, many men are clueless about not only how to please their female partners, but women in general. Here are the truths about some common sexual myths that could hinder her enjoyment of sex with you.

Sexual Myth: The Clitoris is the Only Place that Matters

Man men believe that the clitoris is the only place that matters in getting a woman to orgasm. That is mostly true, except the clitoris is incredibly sensitive even more sensitive then the head of the penis. It can be over stimulated and uncomfortable to be touched directly especially when she is not aroused.

Women often need to be aroused before direct clitoral contact is pleasurable. Some women do not respond to direct clitoral stimulation at all. The fact is, it’s a very sensitive part of the body and can be irritated easily, so use a lot of lube, vary pressure and strokes, and remember to stimulate other parts like her labia and vagina.

The idea that the G-Spot doesn’t exist is 100 percent wrong. The G-spot does exist and is pleasurable for many women.

The G-spot’s location varies in every women but is generally located on the front wall of the vagina, 2 inches and often slightly to the left or right of center. It is the size of a pea but can grow to the size of a quarter. The G-spot is not one part of the vagina but rather can be felt throughout the vagina like your Adams Apple can be felt through the skin. For some women, the G-spot is not pleasurable to be touched, so be aware just because it’s real does not mean all women will want to be touched there. For women who do find pleasure in the G-spot, it can lead to a vaginal or blended orgasm or even female ejaculation. 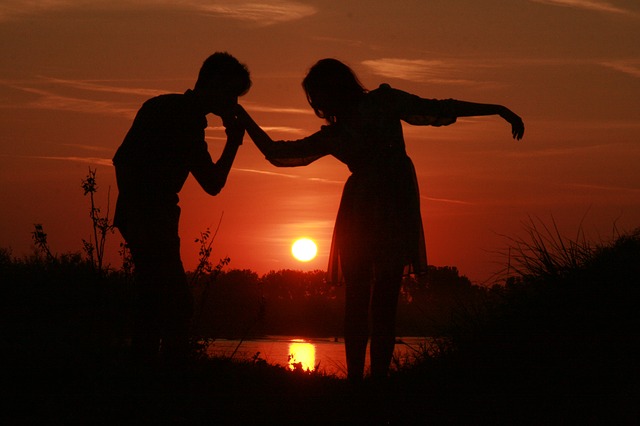 Women’s orgasms have all sorts of myths attached to them ranging from the idea that all women can orgasm through intercourse alone, all women can have multiple orgasms, and women do not orgasm ever or at least not easily.

I cannot stress this enough: those myths I just mentioned are all false! All women have the potential to achieve orgasm not only once but many times in the same sexual act, however, only about 30 percent of women can orgasm through intercourse alone.

Many women need direct clitoral stimulation to achieve orgasm. It can even take upwards of 20 minutes, maybe even longer, depending on your partner. It is not that women can’t nor want to multiple orgasm. The key to helping your partner achieve orgasm is to understand her body, not the body of women in general, because every woman’s body is different and experiences orgasms differently.

I’ve heard female ejaculation described as is nothing more than bad bladder control. Female ejaculation is real and some research has suggested that all women have the potential to ejaculate.

We still know very little about female ejaculation like where the fluid comes from (current theory points to the Skene’s Gland that surrounds the urethra.) or why it happens other than when it occurs with an orgasm. Unlike men, female ejaculation does not trigger a refractory period.

One fact we do know is that the fluid that is expelled is not, I will repeat, is not urine. In fact, studies have only found traces of urine in the fluid.

Sexual Myth: Getting Her Off is all that Matters

Orgasms do matter, but the quest should matter more. Sex for men and women in western culture is the only goal, thus no orgasm means bad sex. That is just not true.

Yes, orgasms are nice but sex should be about pleasure, eroticism, passion, and connecting with your partner rather then just a means to getting off. The added benefit here is, the less one focuses on orgasm and more on just having fun will allow you to relax making you more orgasmic. As far as a quickies go, as long as its part of menu of sexual acts and not every time you have sex, for many women it can be hot and make them feel desirable.

The last sexual myth is a big one: the idea that women don’t enjoy sex, casual sex, and will only do to it to please him. I can not stress how wrong this is because women love sex and get as much pleasure as men do.

The only difference is male sexuality and men who engage in casual sex are applauded while a woman who does the something is labeled a slut and a whore. This is a double standard that oppresses women’s sexuality. The fact is that many women engage in fulfilling, casual sex not for attention or sluttyness but for the same reasons a man does. It is because sometimes your body wants what it wants. Women love sex, but just remember that it does not mean she will want to do have sex with you or want it because you do.